While browsing the web recently, I came across a poster from a band called Architects; impressive graphics and very well laid out. I’ll tell ya up front, I’m far from a metal core fan, just can’t get over the “screaming” style of the lyrics. I do have a nephew though, who loves the stuff so I thought I’d check in with him.

Come to find out, it’s the album art that caught my eye, from their most recent release “Lost Forever // Lost Together”. I’ve never heard of them before and honestly couldn’t be bothered to listen to a bunch of shouting so I looked up the rest of the album art, great stuff!

My nephew wrote back saying…”It’s really good :)_” and the inclusion of a “smiley face” emocon convinced me to give them a listen too. I was pleasantly surprised and proud of myself that I made it through to the entire album. 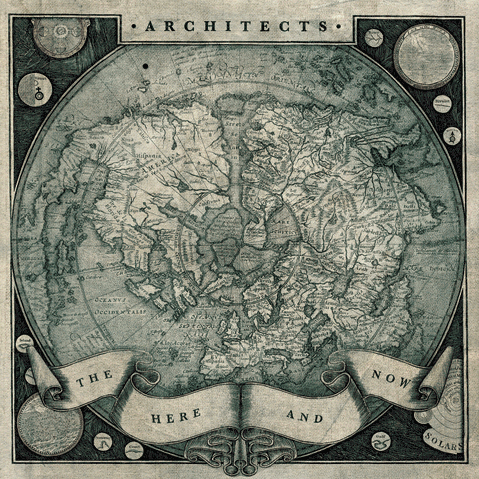 Well almost the entire album, some songs I skipped ahead after a minute or two, but did listen to the entire track of “Naysayer” and check out the cool effects in the extremely well edited video for the song.

Impressive instrumental skills for sure, complicated and interesting chords and progression, like a math rock band, as in “Red Hypergiant.” Or the outro, on “Dead Man Walking”, not the usual stuff.

“Colony Collapse”, maybe my favourite track on the album, more of a mainstream sound, reminds me a bit of Linkin Park or the Deftones. 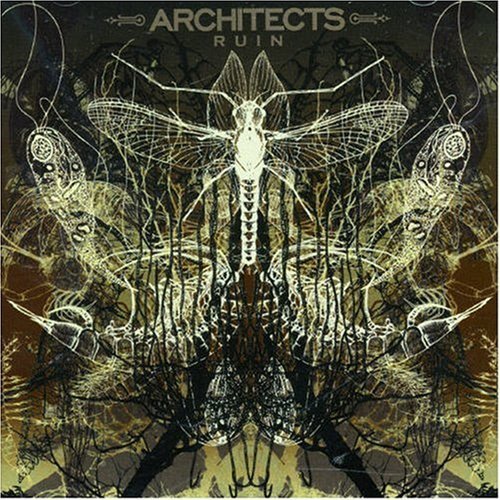 “Youth is Wasted on the Young” or “the Distant Blue,” sounding like tracks closer to the mainstream. “The Devil is Near” almost has a garage punk feel to it, would love to hear it with a non-screaming vocal. 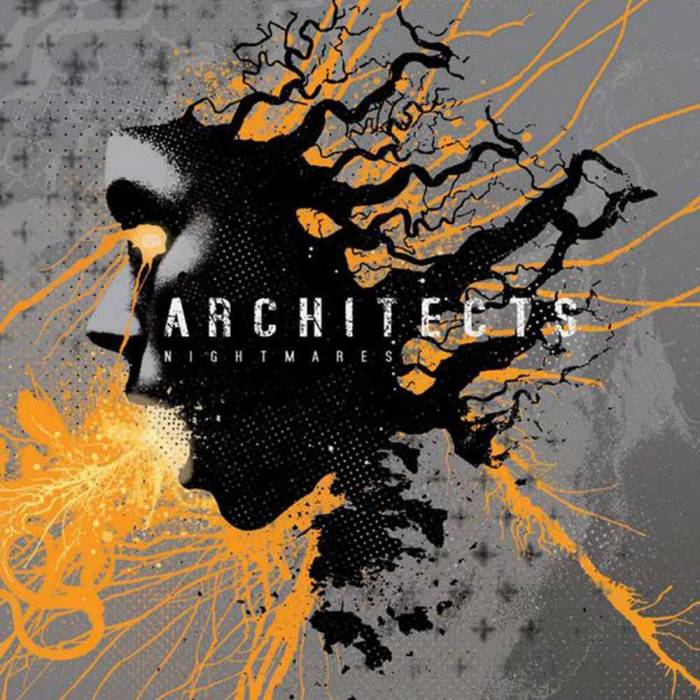 Whether or not your a “metal core” fan, you gotta give them credit on some outstanding guitar work, very talented musicians. And I’ll have to find out who did the artwork…