There’s an animated series my kids and I are fond of, called “Phineas and Ferb”, it’s basically about two young boys and their antics battling their boredom during summer vacation. They have a teenaged sister, named Candace, constantly attempting to squeal on them to Mom about their daily crazy mischief. Candace is often concerned with outward appearances, as most teenagers are. There’s an episode when she’s planning a party, but she’s way too cool to refer to it as just a party but rather as an “intimate get together”, there’s even song about it. Well this event, held at Teatrino Greenhills on Friday night was just that. Yes it was a concert, a party if you will, celebrating Sponge Cola’s double EP album launch within a relatively small venue, an intimate feel that many concert goers seek.

Not your typical Sponge Cola set, I’ve done my research and these guys have been around the block and tonight the electric guitars were left behind opting for acoustic instruments. If you live in the Philippines and follow music at all, these guys are a household name, with extensive radio play over the years, nearly everyone has heard of this band. Beginning over a decade ago with friends in high school, Yael Yuzon the lead vocalist, Gosh Dilay on bass guitar, and rounding out the group on lead guitar, Armo Armovit. 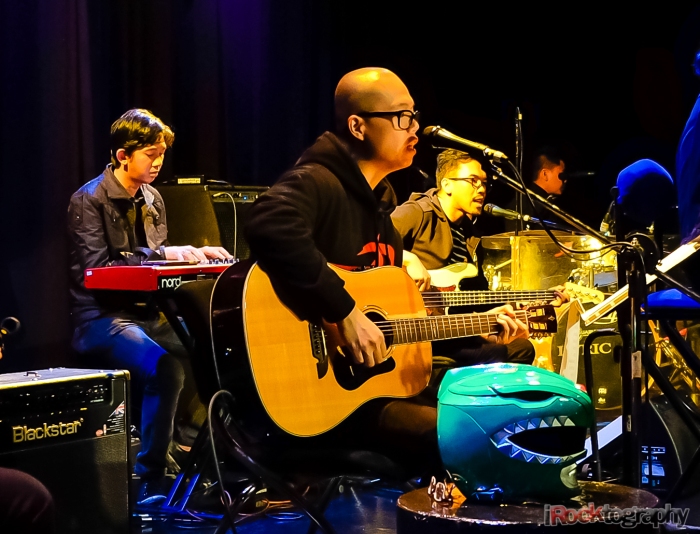 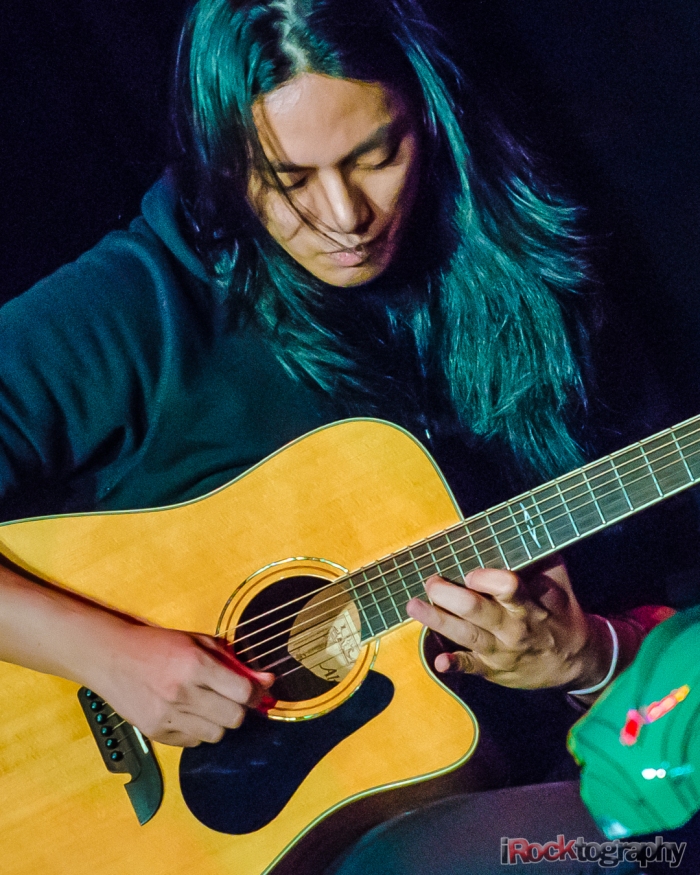 In the cartoon series, the family pet platypus also masquerades as a secret spy, providing a twist to the typical plot of the days activities. We had that here too, well kinda. Sitting in for the evening, was their former drummer Chris Cantada although not a marsupial, he wasn’t banging the buckets tonight, which is now the realm of Tmac Cruz on percussion. Chris performed on acoustic guitar, with the skill and ease of a master. Multi instrumentalists always impress me, he also plays keyboards and I can only walk and chew gum at the same time. Generally, a former bandmate wouldn’t be sitting in on a set, typically the relationship usually ends on a rocky shore, not sipping margaritas on a white sandy beach. This also gives great insight to the psyche of the band, refreshing to see everyone getting along, and getting along in an impressive musical fashion. Shockingly opposite, of what you often experience in most of today’s music scene, these guys have stayed together for a considerable length time now, and perhaps arguable now really hitting their stride. 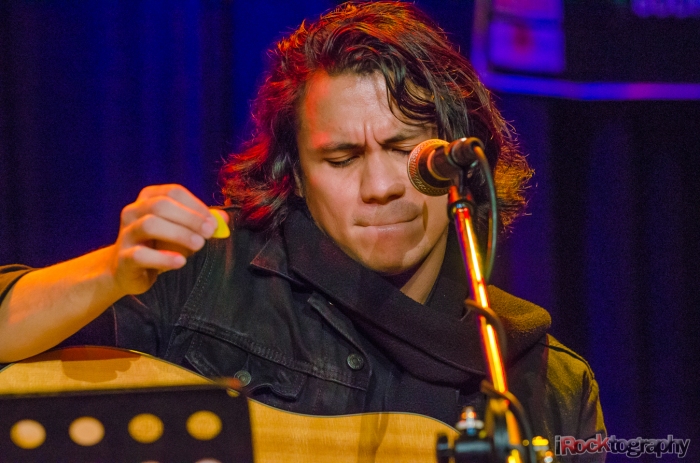 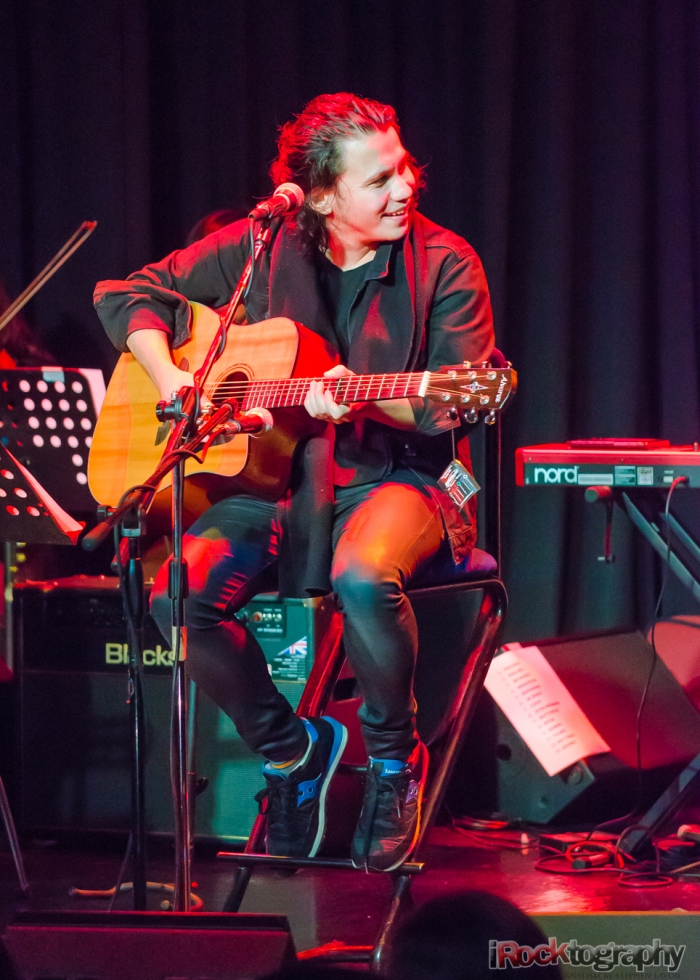 The music is refined, well thought out and just downright good, with a loyal fan base attending that knows this to be true. They’ve performed out of the country on a few occasions and even in a premier music festival in the States, adding an impressive line entry to their already extensive resume. There was a boominess to music, well-rounded, yet well-balanced and resonated in fullness throughout the venue itself. Not a bad seat in the house. But what impacted me here was the nature of the relationship of the bandmates, it was palpable, not only when they interacted with each other between songs, but during the songs themselves. 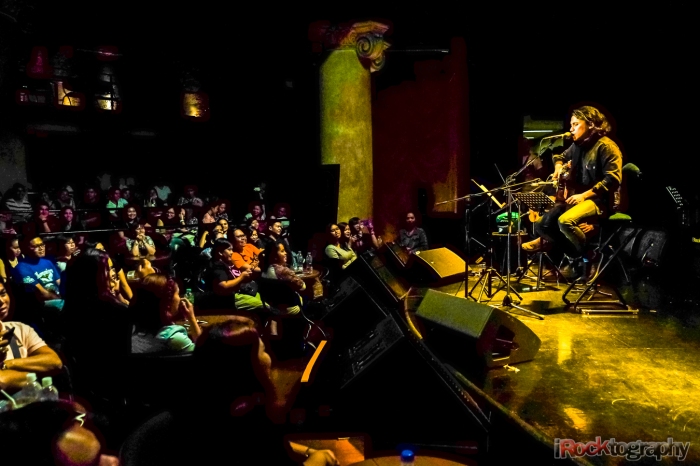 Everyone played with confidence, a comfortable laid back feel on stage for the entire show. Yael, also the ringleader, exhibited a masterful stage presence, weather during the vocals or the casual nature of how he addressed the crowd. Most of the stories were humorous, but also relayed tidbits of the bands history or background information of the songs. (Check out their visit to Rappler HQ on Live Jam (link) for much of what he spoke of.) He spoke modestly of the group, and himself, sometimes even in a self deprecating fashion, joking about his choice of a scarf as part of his attire. Sometimes even catching himself rambling on with a train of thought, then apologising for getting so far off track, then back to the music, but that was part of the appeal. Most bands these days don’t invest half the amount of time addressing the crowd as these guys did, a relatable presence. 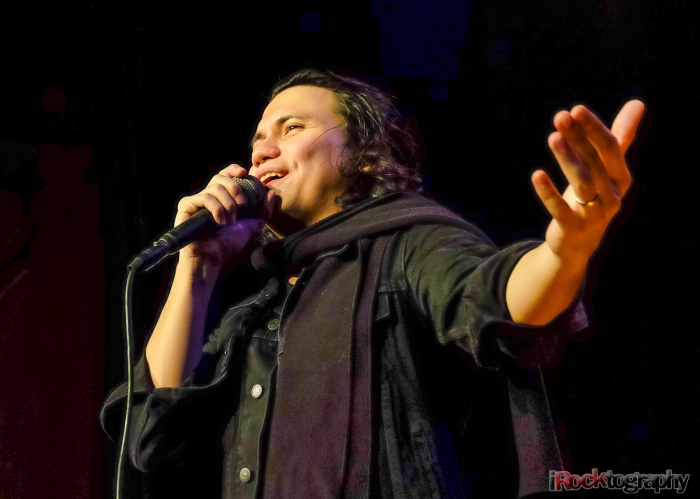 Also joining them on-stage were special musical guests, a keyboardist, adding another layer to the sound, and two violinists with a lovely touch, intertwining the soft strings to an otherwise hard-edged sound. Inviting this many folks on stage, with what is basically a rock band can quickly turn into a mumbled disaster with the addition of four musicians, to a four member band. But not so here, it enhanced the songs themselves, more inline what you might expect to see in modern indie/alternative rock sound, inclusive of strings or wind instruments of some type. It also gave insight to the maturity of the band, taking their material and shaping it a bit, the same songs but arranged in a varied fashion. 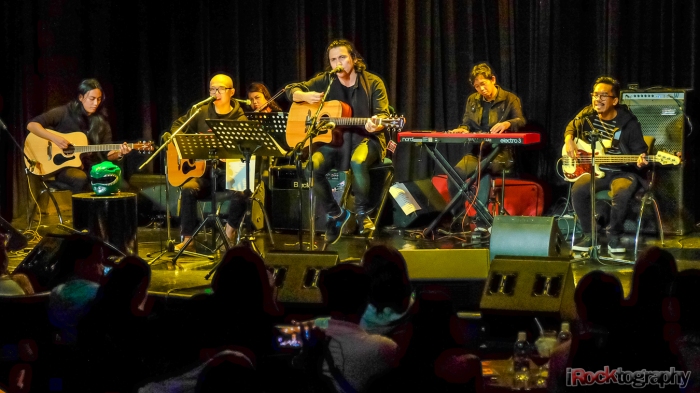 They clowned around often, at times ribbing each other in a friendly yet loving manner, what you would expect of siblings, not just long-time friends. In that respect, although giving each other a hard time on certain issues but when it came time for business, they are a solid unit certainly functioning as one, what a band should be. You really felt like you were just visiting with friends, that happen to be super talented musicians, sitting around the living room with someone you knew, but with a pro sound system and well thought-out stage lighting, adding a special touch of drama, more of a mini theatre. Nothing over the top, a white follow spot light when called for, or Yael coming down from the stage and interacting with the fans, even climbing up the rear balcony for a varied perspective, serenading the crowd with a touch of drama. 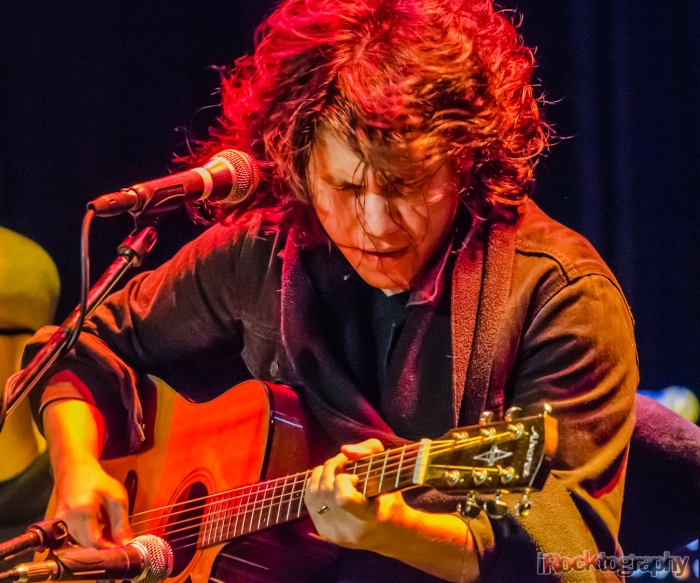 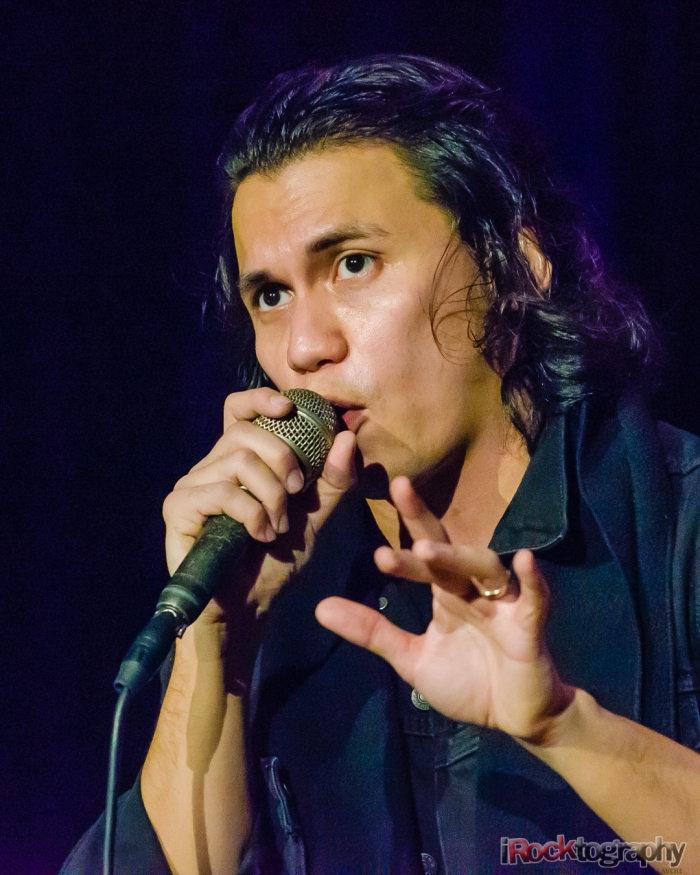 They really were having a blast on stage, not just going through the motions, and it showed, well done indeed. So the next time you throw a party, think of it more as an intimate get together on a special evening and you’re sure to meet with success. 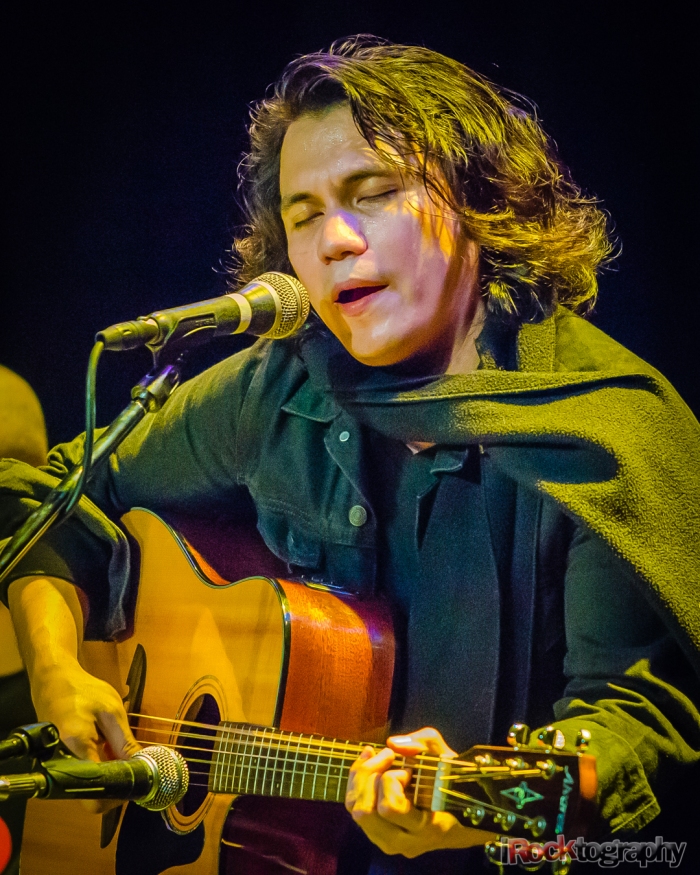