Multi instrumentalists never cease to impress me, and Eunice Jorge, the lead vocalist of Gracenote, did just that. Performing with gusto on lead vocals but also throwing in on keyboards, guitar and violin. 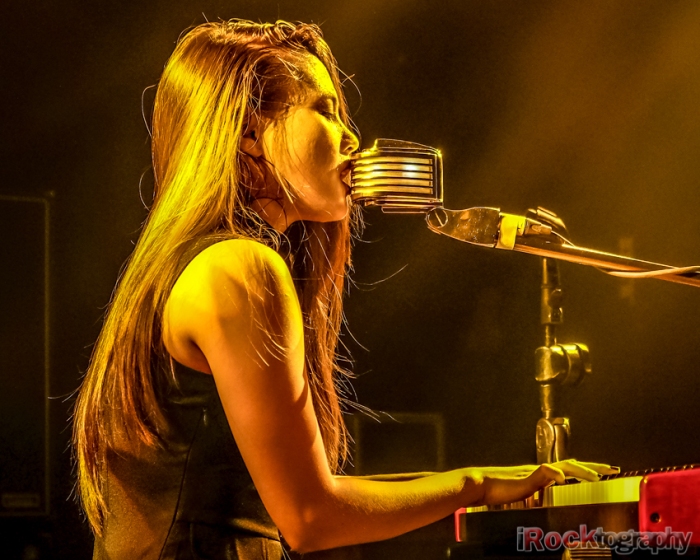 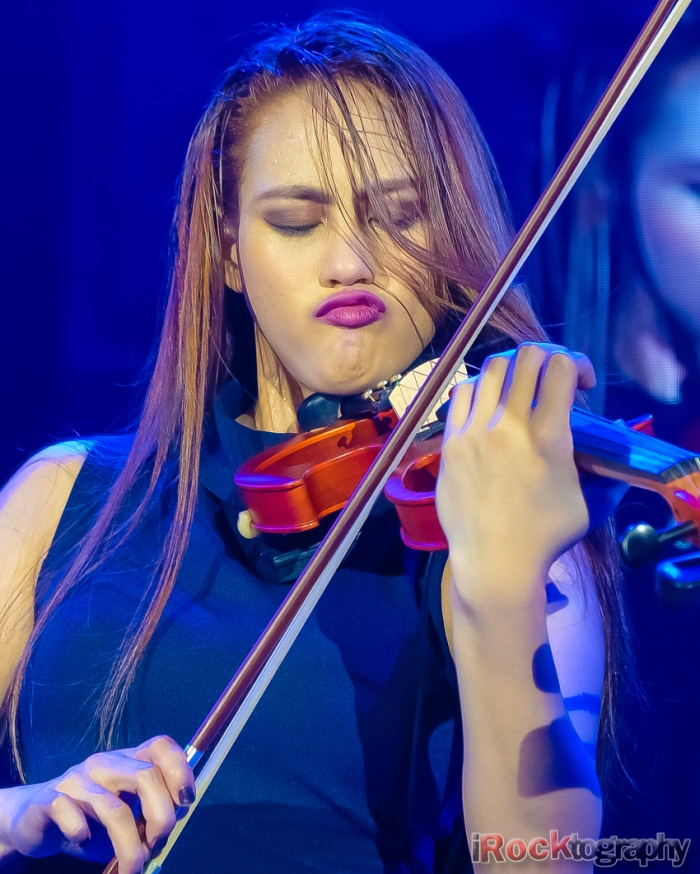 The band was fronting for Against the Current, who I had photographed before, but not so with these guys. This is the first time I caught them live, although I may have seen Eunice in passing, playing violin on some music TV program.

The other members of Gracenote include Jazz Jorge on bass, EJ Pichay on drums and sitting in on guitar for the night (Chen Pangan is no longer with the band) was Tatsi Jamnague of “Callalily” fame. A pop punk sound with a synth beat twist, they were a perfect compliment for the main band and respectfully the crowd responded and paid attention like they were the main act. 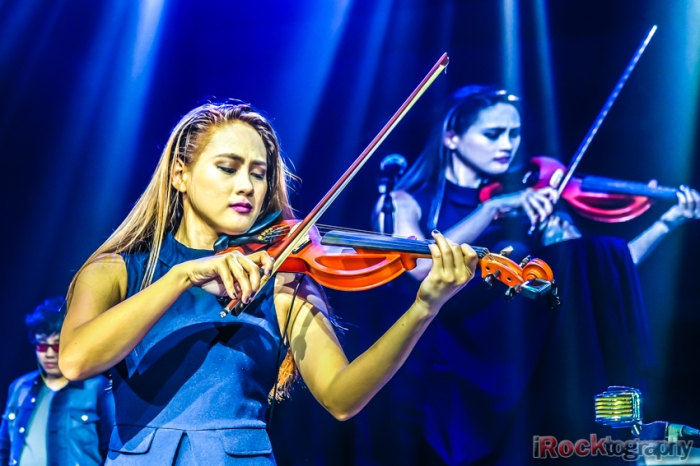 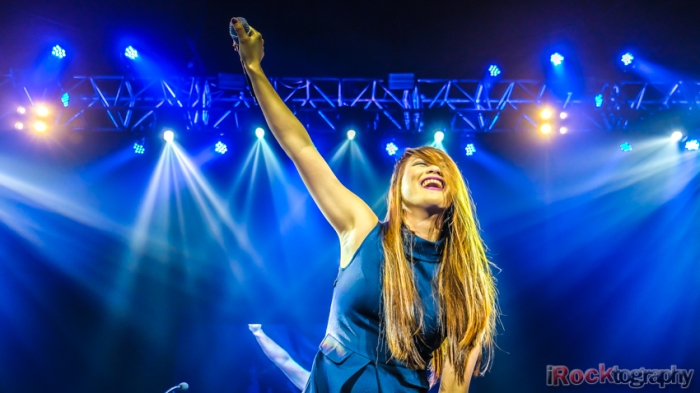 Eunice sang with emotion and covered the stage well, it was obvious this was not their first rodeo. Well done indeed, hopefully I catch them in the act again, one day soon.