Lucy Rose, the singer/songwriter hailing from the UK on her Worldwide Cinema Tour. The title derives from the added bonus of a film screening of her new documentary called “Something’s Changing” which chronicles the unconventional plan of marketing live shows. Thinking out of the box, she asks all of her fans to plan and book the concert tour which culminates in 33 shows in an 8-week span. Most of the night Lucy performed on acoustic guitar, but also on electric guitar and keyboards for a few tracks. 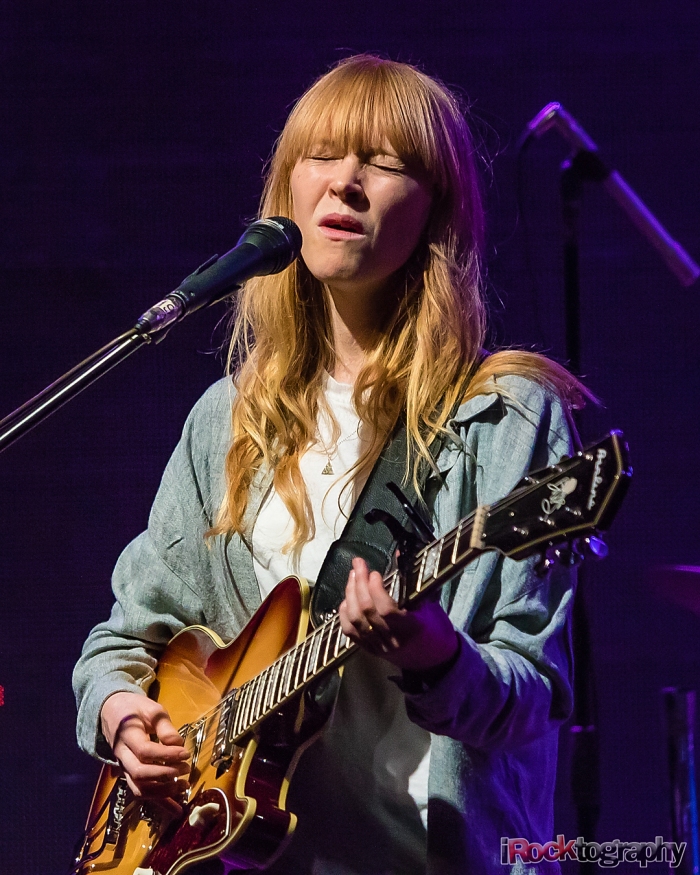 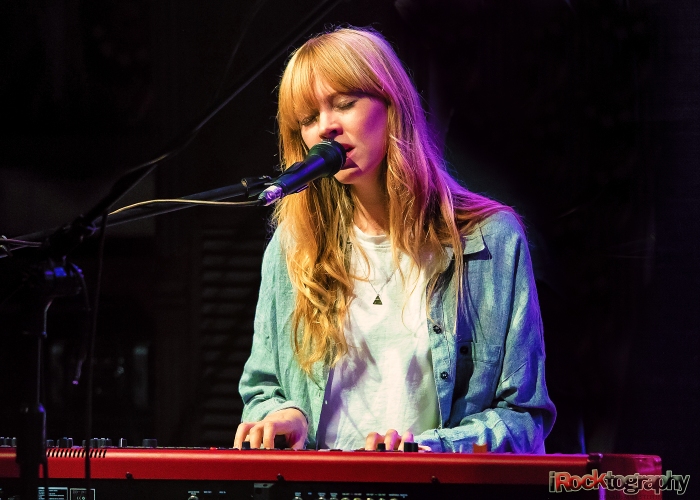 Accompanied by two touring musicians, Andrew Stuart-Bottle performing on guitar, keyboards and violin with Ben Daniel on bass and guitar with both of them serving as back vocalists. Her latest album also shares the name with the documentary film and features guest artists, including The Staves, Bear’s Den’s Marcus Hamblett, Matthew and The Atlas’ Emma Gatrill and Daughter’s Elena Tonra. The music consistently and skillfully executed throughout the evening combined various arrangements sounding wonderful at 19 East, where the acoustics are arguably one of the best in the metro for a venue of its size. 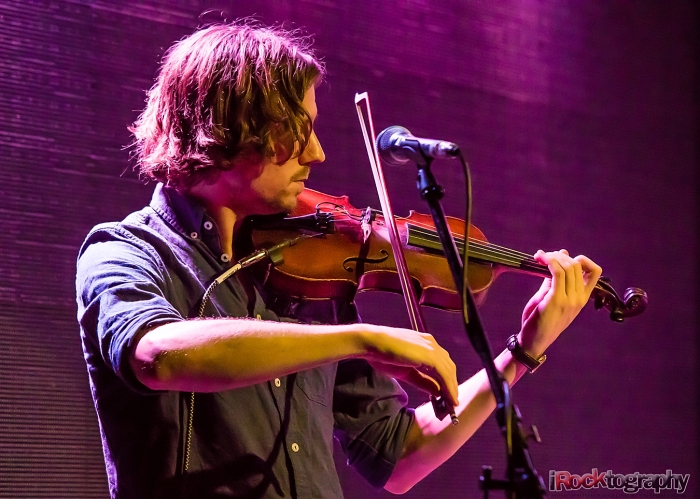 Bringing an angelic voice and laid-back style to Manila for a third time still drawing a crowd. A mesmerized audience devoted their attention to Lucy’s seemingly effortless projection of a tailored indie folk style. Addressing the crowd often, she told stories of how the music came about, or a comical antidote, one in which of an incident with a kid at the airport on her way here from Japan. 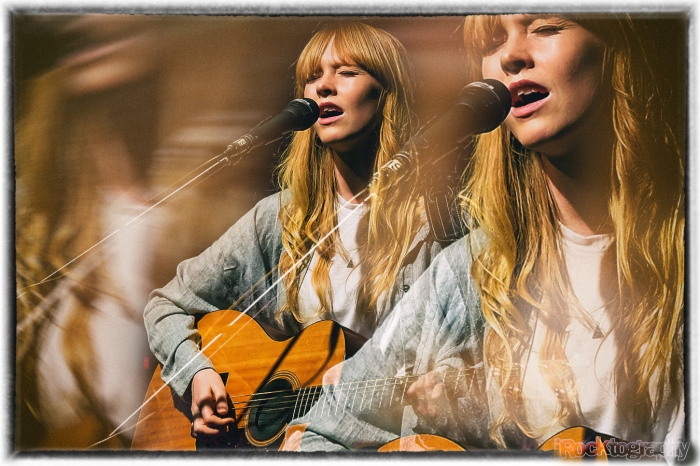 Some of the banter may have been typical topics you’d hear at a concert, such as when she sincerely stated, “The best audiences are always in Manila.” Or when she mentioned, “For me, my favorite artists are like Joni Mitchell, who poured her heart out in her music. If I could even do something a tenth as good as that I would be happy.” Or joked about asking to turn off the air conditioning saying, “because I’ve spent my whole life freezing in London”, as the audience chuckled.

However, there was more to it here, often explaining how she genuinely felt in a sincere and candid fashion. Directly addressing the crowd added to the intimate atmosphere of the show. Divulging monologs expressed venerability while shining a light into her thoughts and emotions, that many folks in the crowd could immediately identify with. A comfortable atmosphere like you were privy to a conversation lounging on the couch in the confidence of a long-time friend. 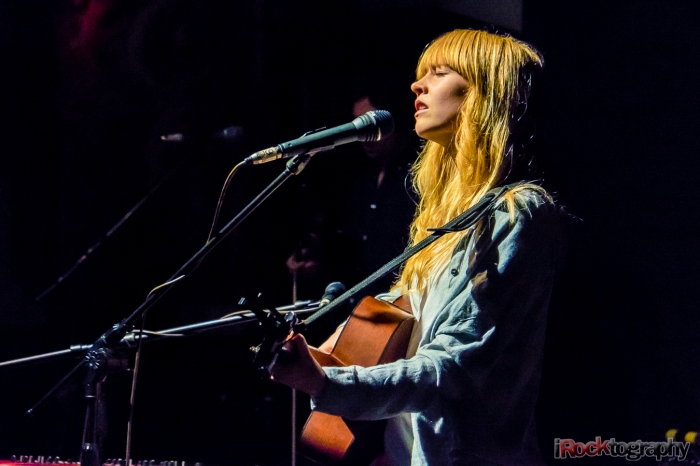 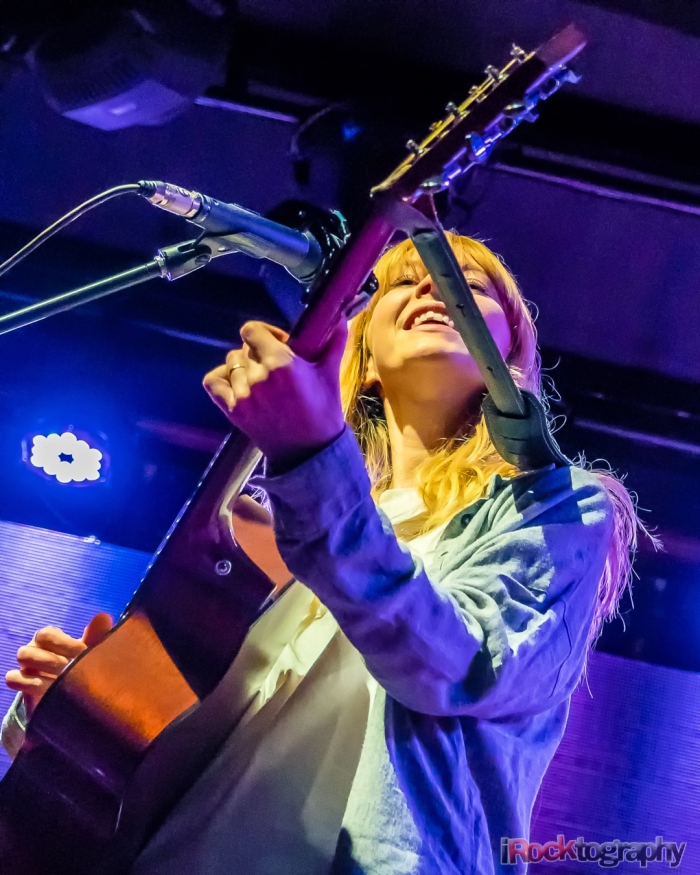 “Because we have so much doubt, at the end of my last record, I was very unsure about whether I was going to continue making music or not. I was just thinking that I wasn’t good enough really”, Lucy said. 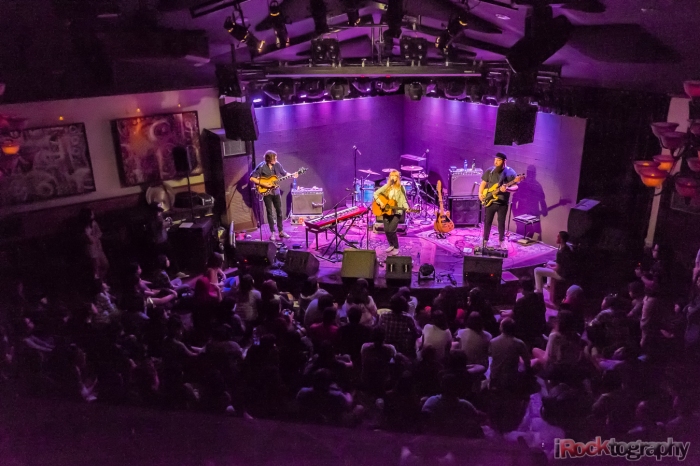 Another tale of a time Lucy was simply noodling on a friends guitar, she placed the instrument down and as he asked, what were you playing? “It’s absolutely nothing,” Lucy responded then explained his response, “It isn’t nothing. Cause it means something to me already.” Lucy continued, “I think that kinda sums up a lot of the songwriting for this whole record. I was just thinking about the fans that I’ve met, that I had spoken with after gigs that have kinda said me your songs do mean something to me.” 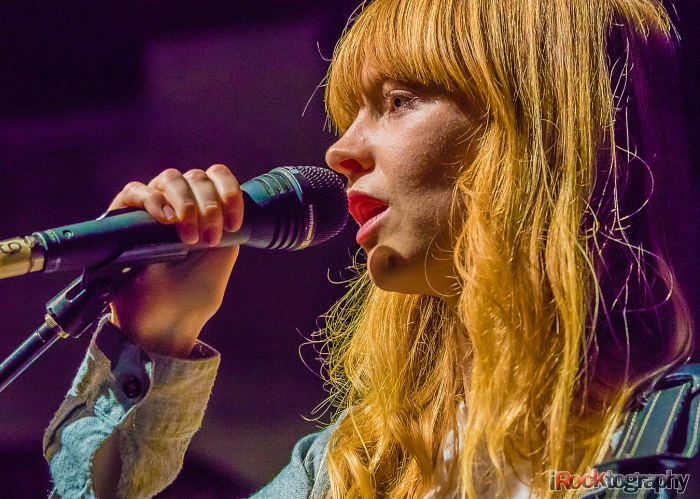 Before singing the song “I Can’t Change It All,” Lucy spoke of a fan that, “had a really tough life so far, so I was trying to think of something I could do for him to try and in help any way.” Of course, her first thoughts were what could she buy him, maybe plane tickets to see a concert, he has never ridden on a plane. Lucy went on to explain, “From texting to him and talking to him, he just sort of said, just write me more music that I could listen to. That’s all I want from you.” In that moment, an epiphany occurred for Lucy, “It was a realization to me really, that was all I could do. I couldn’t change everything and I couldn’t make things perfect in his eyes. But I could just write more music.” 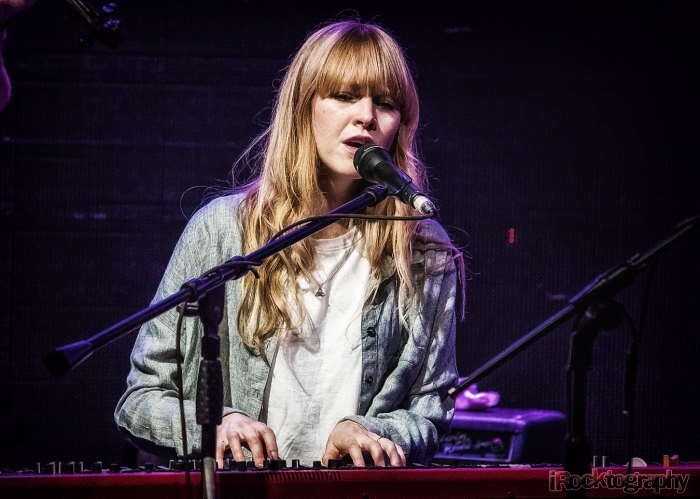 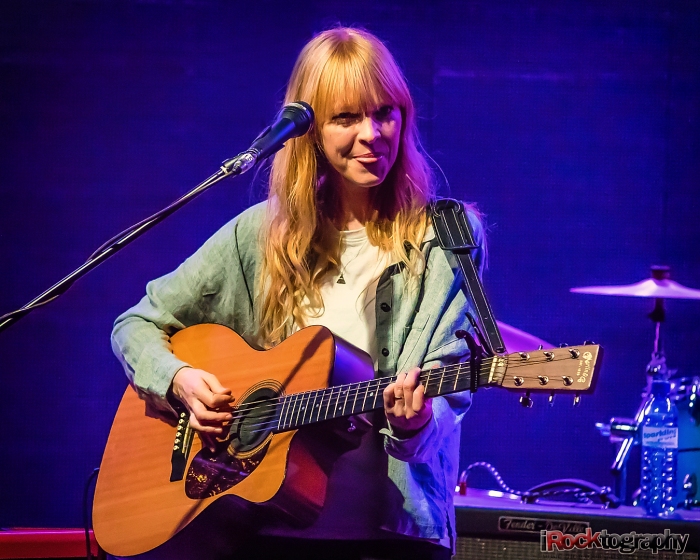 Lucy lovingly expressed an insightful story, “I was chatting with my great Aunt at Christmas and she was looking at old photos of herself and there was an old photo of her when she was my age. And she said, ‘Look how lovely I was, I never would have thought that at the time. It’s only now that I’m older, looking back at myself that I can truly think that.’” Lucy continued, “And I kind of took that on board. Because I pretty much do that, in fact in every photo I see myself, or anything. So really this is a song about loving yourself, as cheesy as that is. Because you must, you really do need to.”

The love in the room was obvious with the elated responses and smiles all around. Moreover, the dedication of the fans showed in other ways during the show. As Lucy began one of the songs she played just a chord consisting of three notes when a few of the audience members let out an excited shrill, Lucy hesitated and replied. “You don’t know what song it is”. Surprisingly, a handful of the audience responded with the song title; reminded me of the old TV game show “Name That Tune.” Lucy responded in a shocked and appreciative fashion, “You are insane! That’s amazing! That’s never happened before.”

An after-party ensued when Lucy’s concert concluded, featuring performances by Ben&Ben, Elise Huang, Fool and Foes, the Ransom Collective and TheSunManager. A warm and wonderful night of music for all, coincidentally it was the intimate connection between the artist and the audience that created a concert like no other. Top it off with the eloquently presented heartfelt stories, after all, a singer/songwriter such as Lucy Rose is basically a storyteller and it was a night to remember.

Lucy Rose’s music is appreciated by the fervent fans and she reciprocated with a wholehearted performance. It all rang true as Lucy summed it up, “Coming here and spending time in Manila and meeting you guys has really been such an important part of me growing as a person and I guess that’s why I’m back. But I fell in love with being here and I fell in love with you guys.” 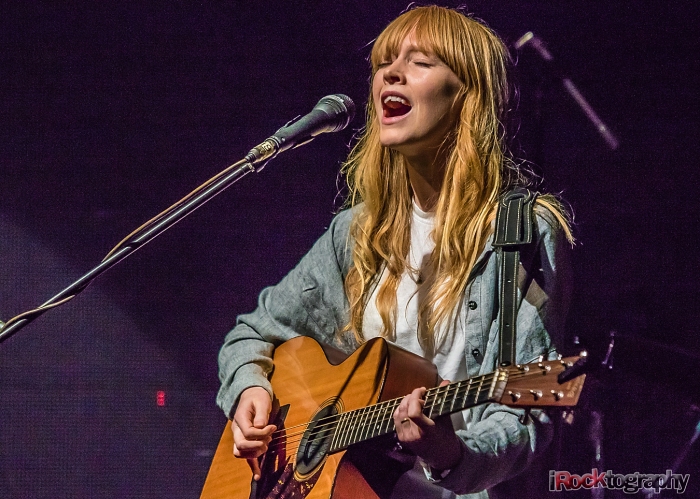