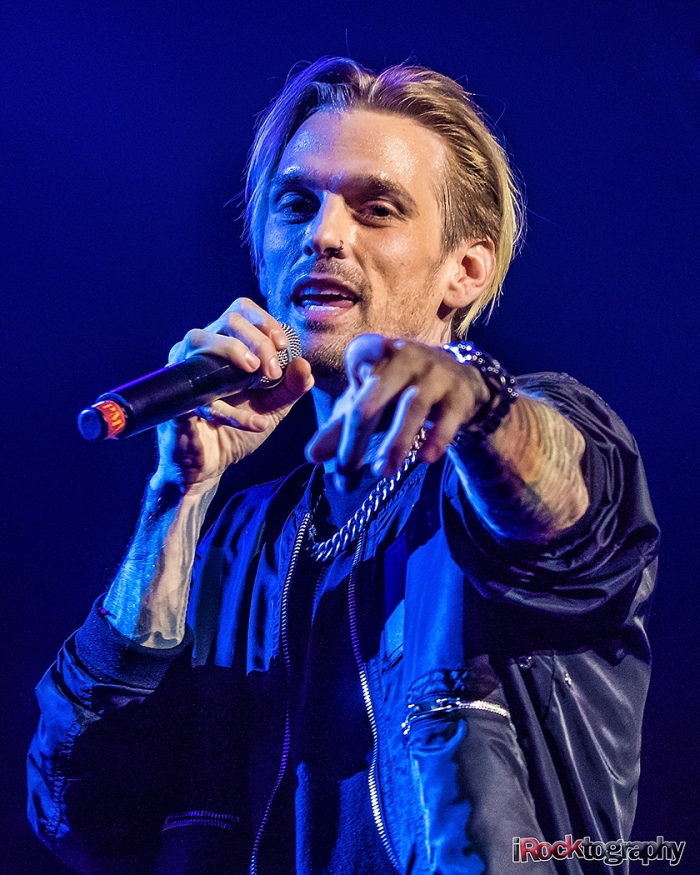 The mood backstage at the Aaron Carter concert was energized yet relaxed with a confident ease and down to business when it came to technical aspects of the event. I had the chance to chat with Aaron while in make-up and I found he is one of the more relatable artists that you’ll run into; down to earth, friendly and easy to talk to. As a child star, his career expanse has had its ups and downs, and he’s back on the scene on a comeback trail. Starting out so young, he’s had more experience than what many performers have had in a lifetime. 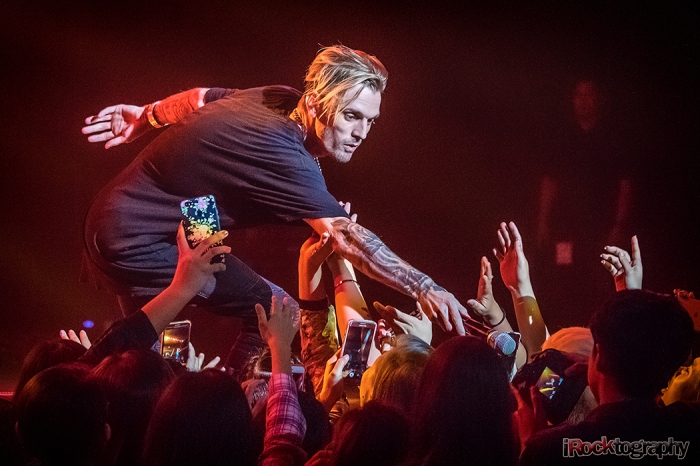 One of the topics which he was quite enthusiastic about was how child artists are managed and the laws that affect them.  Many years ago there were no laws on the books covering the finances of child stars, and most found their fortunes squandered by their parents by the time they became adults. Different states have different laws, in California, there is something called the Coogan Law established in the 1930s which legislates that the money earned and accumulated under a contract remains the sole legal property of the minor child. It also states that 15 percent of every dollar a minor performer earns must go directly into a trust fund that may not be touched until they turn 18. Which protects them from unscrupulous individuals but who protects them from themselves. 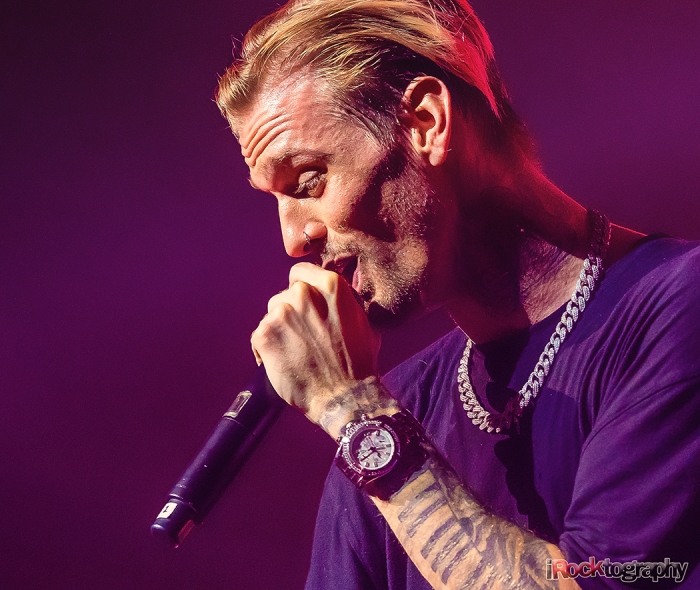 When the artist turns 18, in many cases they receive a large sum of money, at times millions of dollars in fact and it’s party on. Most young adults at that age have no idea what to do with so much money and end up squandering it without any outside intervention. Aaron’s idea is to recreate the law calling it the “Carter Law.”  When a minor turns 18 they receive the money in increments through a 10-year period and are required to attend some type of business classes so they can actually learn how to manage their own finances thus avoiding wasting a small fortune. The idea is still a work in progress but it’s a good one and other industry professionals agree, most notably, Paul Petersen and Oprah Winfrey. 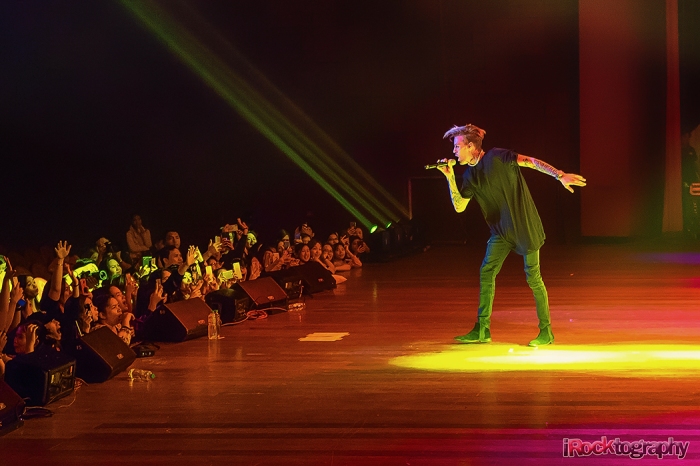 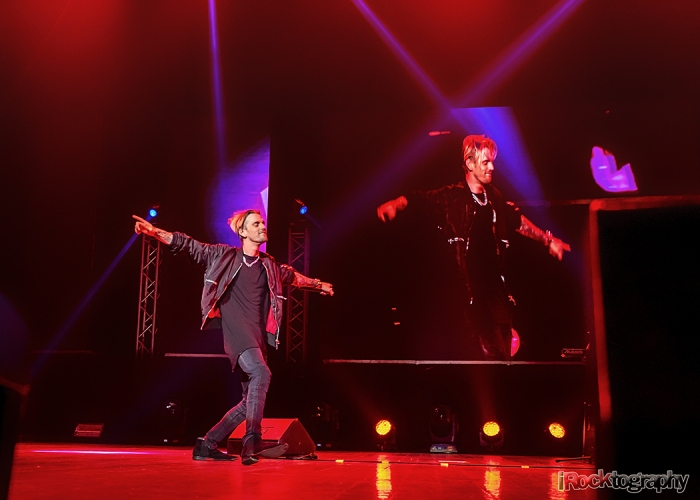 Overall what impressed me with this performance was his energy and enthusiasm on stage. You’d think would be a given but the reason why I point that out is ticket sales were not near what was expected. Which really isn’t any reflection of the dedication of his fanbase, however, due more to the fact that Christmas is drawing near and folks are watching their budgets closely. I’ve seen this before and the artist typically does not give it their all with a venue capacity less than half full, basically going through the motions just to get it out of the way and move on to the next city. Not so with Aaron Carter’s concert, he was attentive to the crowd during the show, smiling throughout and even took the time after the concert to genuinely greet his fans. The sure sign of a professional is when the performance is consistent, regardless of whether there were 500 or 5000 people in the crowd. It didn’t matter and the lucky fans in attendance were delighted with an intimate experience.